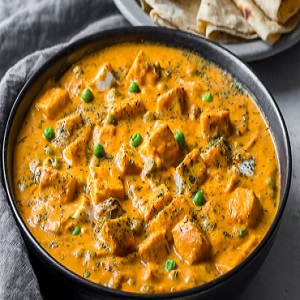 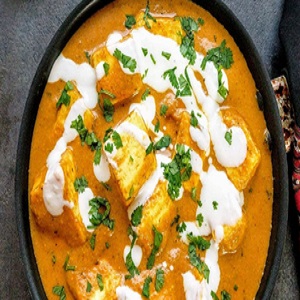 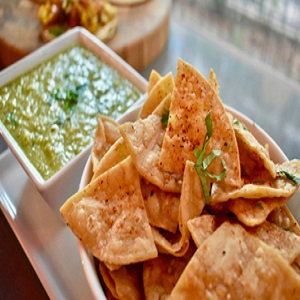 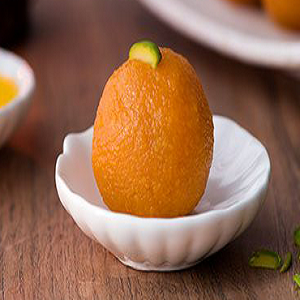 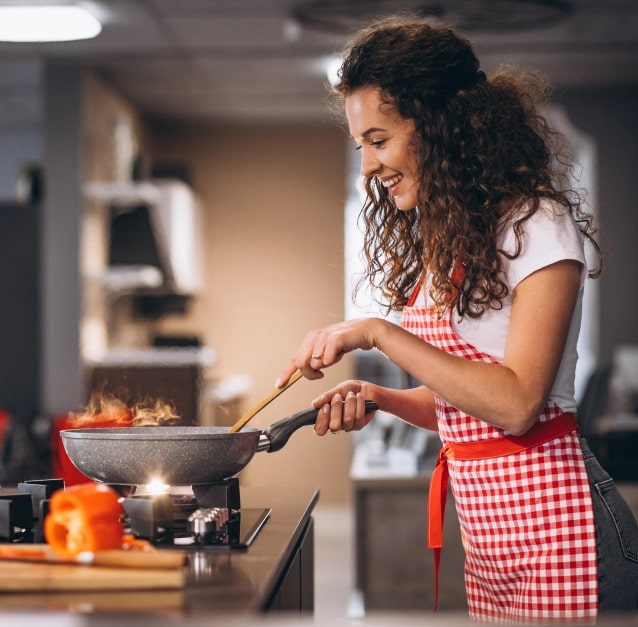 Be versed with the Secret of ultimate taste and health in Indian food Published May 01st, 2019 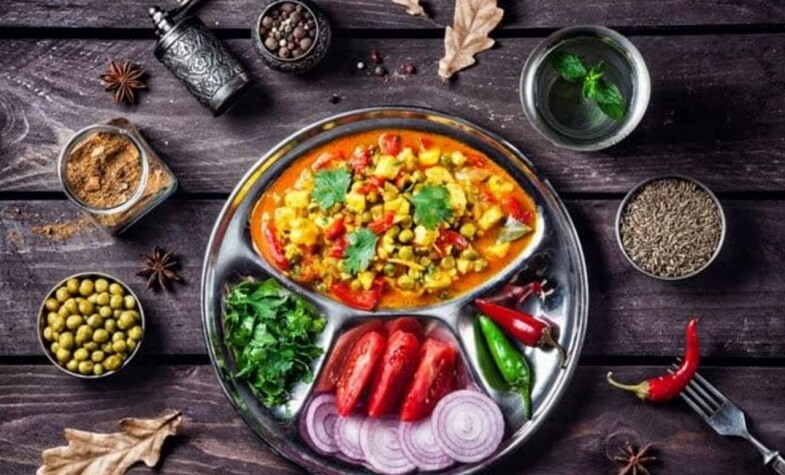 Indian food is an ancient treasure trove of information, and the cuisine has unendingly evolved, supported the philosophy of well-being and longevity. It's always good to know and practice these learnings that, when integrated into our daily way of living and consumption, reward us with the brilliance of body, mind and soul.

Indian food, with its mixture of elements and intoxicating aromas, is coveted around the world. The labour-intensive cooking and its mixture of Indian spices is more often than not a revelation for those that sit down to eat it for the first time. Significant doses of cardamom, cayenne, tamarind and different flavours will overwhelm an unfamiliar palate. Together, they help create the pillars of what tastes so sensible to so many people.

But behind the charm of Indian food — what makes it so novel and so delicious — is also a stranger and subtler truth. In an analysis conducted with more than 1500 common recipes, data that scientists have discovered are the key reasons why Indian food is so unique: It does something radical with flavours, something very different from what we tend to do in US and the rest of western culture. And it does it at the molecular level. (Source: Washington Post).

The researchers did thorough research for several recipes, that used a total of 200 ingredients. They examined what quantity the underlying flavour compounds overlapped in single dishes and discovered something very different from Western cuisines. Indian preparation attended combined ingredients whose flavours don't overlap at all.

When we taste to say, a strawberry, we are literally tasting many different flavour compounds that mix to give the strawberry its characteristic taste. This fascinates the food industry, that tries to isolate the molecules that make up these compounds. Then it merges many of those molecules in a lab to create the strawberry flavour that goes into say, your strawberry ice cream.

Often these similarities extend to ingredients that may seem to own nothing in common. Modern chefs prepare dishes that blend strong blue cheese with chocolate, a mixture that sounds wrong at an intuitive level. In fact, the 2 ingredients share 73 flavour molecules and work well along. A more noted example is white chocolate with caviar, that sounds freakish.

The takeaway is that part of what makes Indian food so appealing is the way flavours rub up against one another. The cooking is difficult, no doubt: the typical Indian dish, after all, contains at least seven ingredients, and the total range of ingredients observed by the researchers amounted to virtually 200 out of the roughly 381 observed around the world. However, all those ingredients — and the rare Indian spices particularly — are all unambiguously necessary because, in any single dish, everyone brings a novel flavour.

Indian food is indeed cherished everywhere and we must say, long gone history is one of the reasons for the taste, aroma and uniqueness of this food. 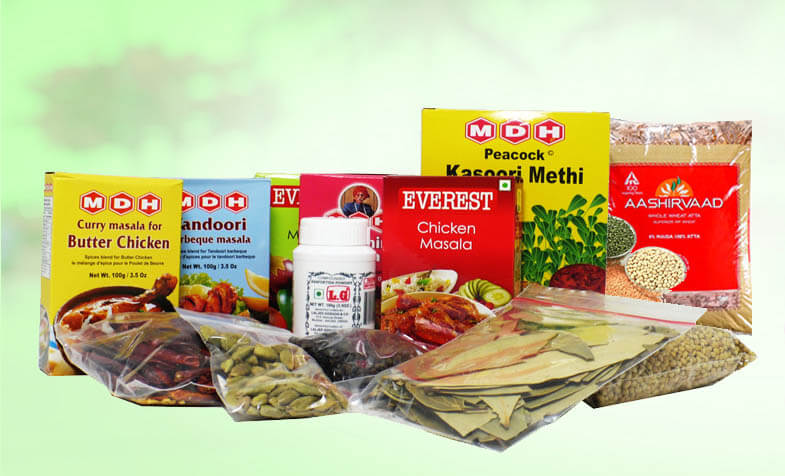 Moving to the United States from India? Or just finding a good authentic Grocery...
Mar 26 2019 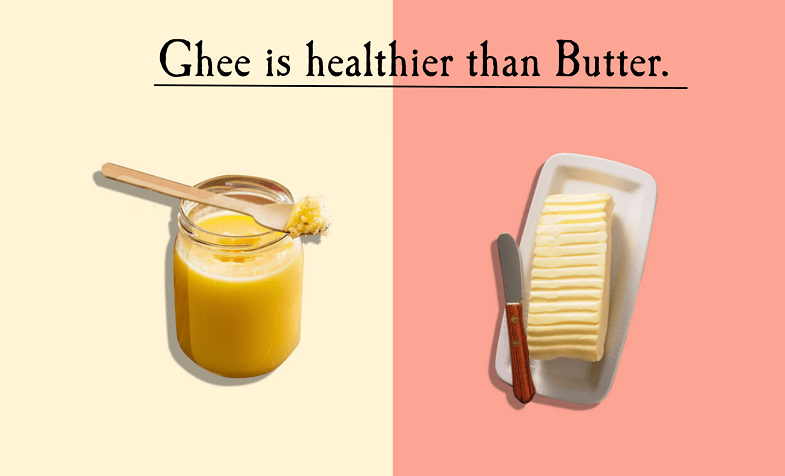 Ghee has made its comeback into the Indian grocery in the past few yea...
Apr 15 2019 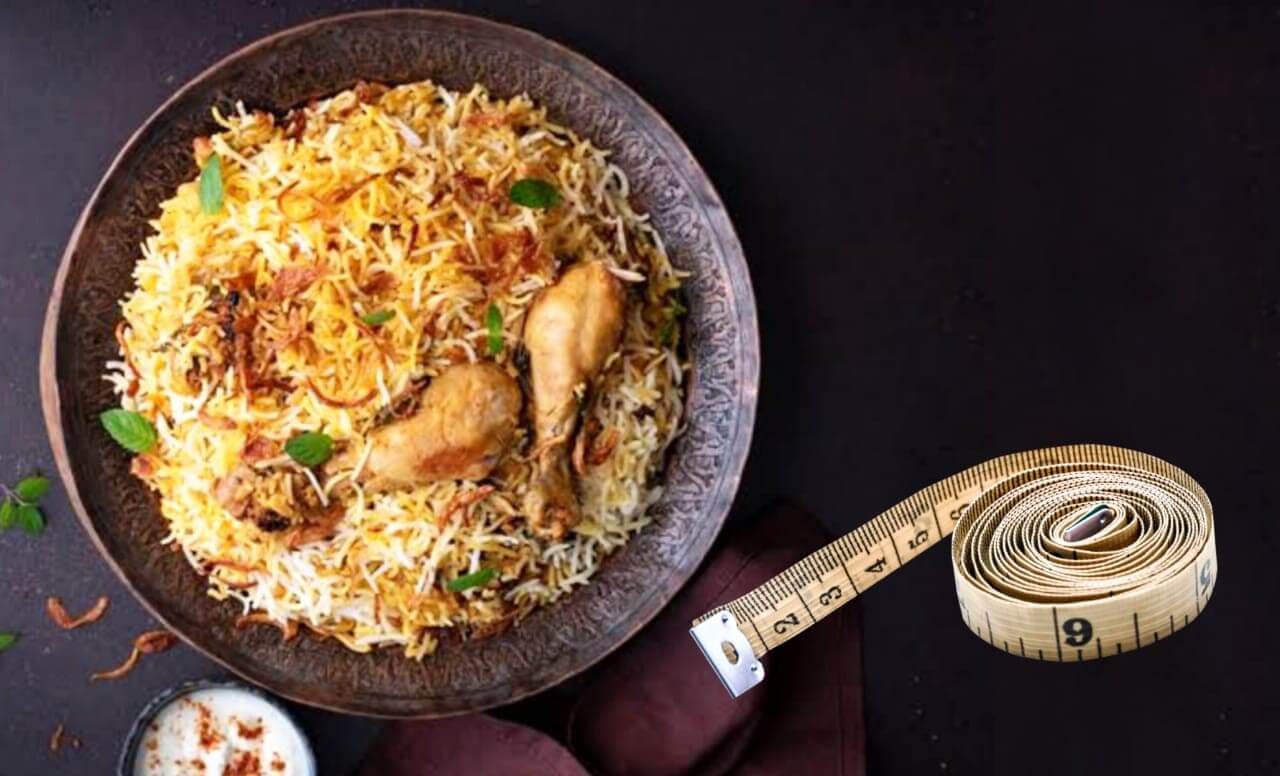 Easy Ways to Cut the Calories in Your Homemade Biryani 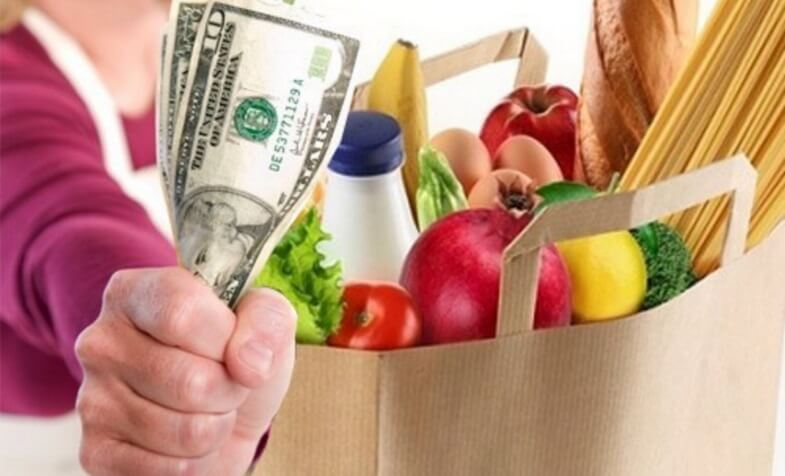 We are all going digitalized in every means, whether we say digital modes of pay...
Apr 25 2019 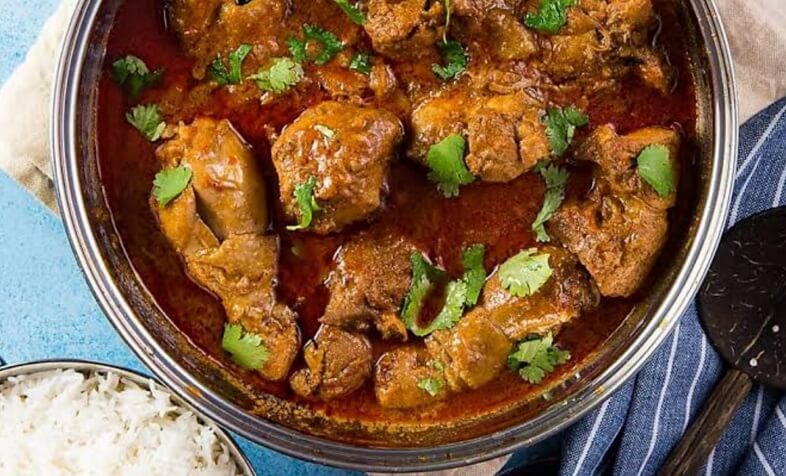 Chicken is the most generally used poultry for making a myriad variety of dishes...
May 07 2019 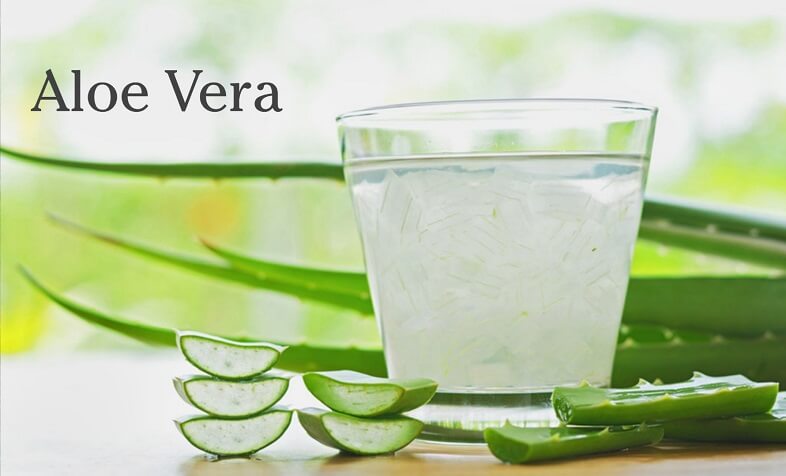 Reasons to add Aloe Vera to Your Beauty Routine

After spending the day in the sun, you wish everything in your life come wrapped...
May 24 2019 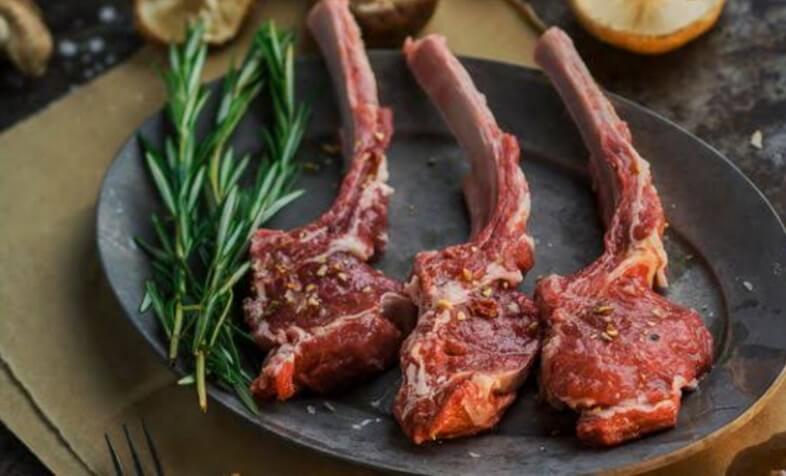 Oven-roasted Lamb Chops taste nice with the most aromatic Indian Curry Sauc...
May 29 2019 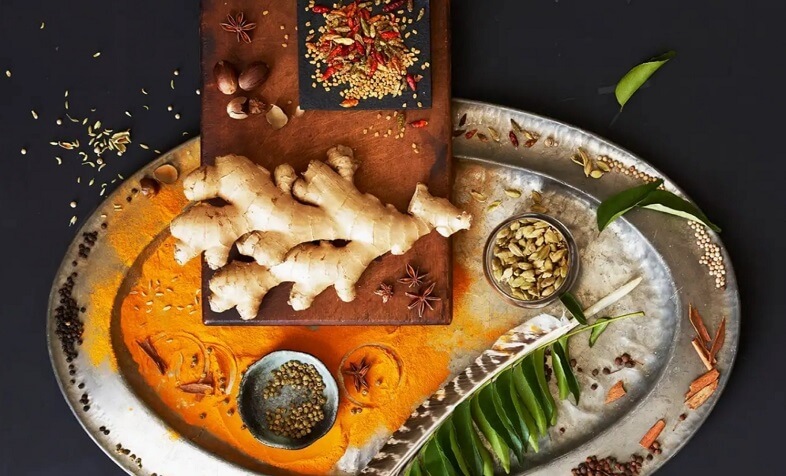 Indian food, curry food. Whatever you name it. Indian food is incomplete without...
May 30 2019